A genius hiding in plain sight

This story of a quiet gamechanger in the echelon of corporate and tech giants. 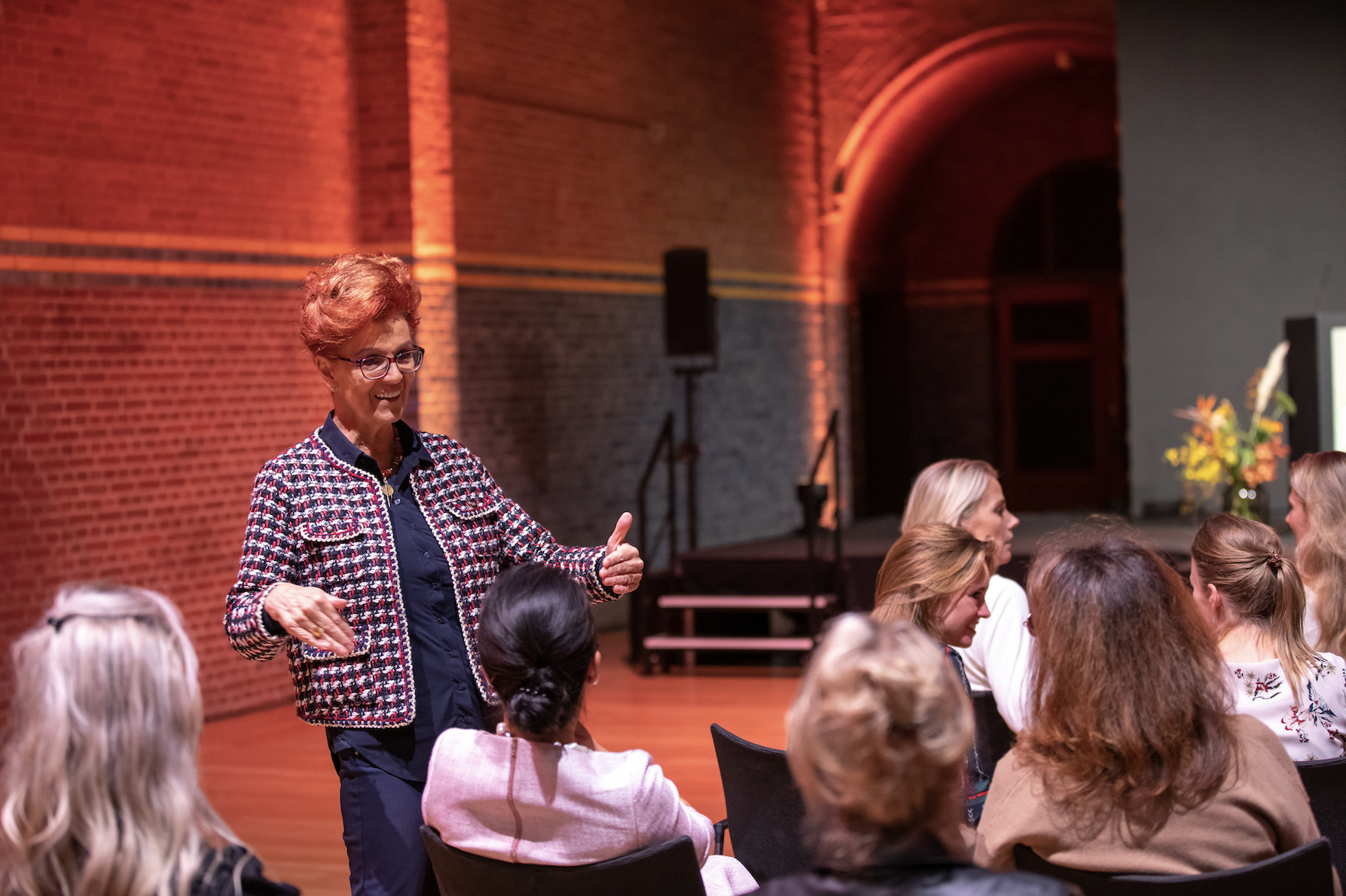 There are luminaries in each industry, individuals who master the subject matter then twist and tweak it into a state of evolution and, sometimes, revolution. Steve Jobs is one. Elon Musk, another. It's easy to namedrop as so few of us humans leave an indelible mark. And yet, there are more names on that list, names less familiar because they chose to make a difference behind closed doors and sans Tweetstorms. This story is about one such quiet game-changer. Her name is Rodria Laline

Rodria Laline took her first breath in the tropics, born in Indonesia into a family of meagre means. It is said that those who grow up near poverty don't notice it because all those around them share the same fate. So was the case with young Rodria because something else distracted her from food and play. Rodria, you see, was precocious from the start, hinting at innate brilliance each time her razor-sharp intellect revealed itself. But the odds seemed stacked against her. After all, she was in a village where boys and girls simply continued their parents' pattern of life.
Rodria had other plans, however.
In her brain, she possessed the perfect tool to both fix and build. And she handled this tool with aplomb. Not only did she remain in school, but she also excelled in such a manner that her continued path to higher education was guaranteed.

The decades that followed are the stuff of legend. Rodria's brilliance shone through as she pursued her ambitions (and there were many!) First academic, then professional, her star rose steady and fast. Professorships followed doctoral degrees in chemical-, molecular- and quantum physics! Career-wise, she was a headhunter's dream as she paved a blazing (and trailblazing) path through some of the world's biggest companies, moving from country to country across the globe as she rapidly ascended the corporate ladder.

Without ever trying to be, Rodria was a born teacher, even as a student. Her astute dissection of complex problems made her a natural educator with a gift for explaining complicated things in simplistic ways. So when she chose to enter academia, very few were surprised. While lecturing was a side hustle next to her insanely demanding corporate life, Rodria's undeniable quality as a lecturer got her invited to teach at outstanding educational institutions, including programs at Harvard with the Harvard Business School faculty. As her résumé and reputation grew, governments joined multinationals to knock on Rodria's door, seeking to tap her strategic, creative mind. Before long, she was sitting on Boards, joining trade missions, and setting up companies to deliver her expertise directly to the world. Intuitively, she juggles these many balls like a star performer in Cirque du Soleil. By the way, she's adding one more ball to her act as she embarks on a new, ambitious venture focused on the unknown frontiers of the human-technology intersection. So say hello to Rodria2.0 : Futurepreneur!

If this blog reads like a fanboy rhapsodizing about his idol, it is! I have been in awe of Rodria Laline since our very first conversation many years ago. An open soul, her charming curiosity disarmed me instantly, leading to free-flowing and illuminating conversations each time we speak. Anyone lucky enough to have an exchange with Rodria most likely feels the same way. She is generous to a flaw in sharing her knowledge, experience and wisdom, regardless of who the recipient is. Probably because of how her story began, she understands that every human being has the potential for greatness. And the person she's talking to might just be the next her! Another reason could be because she's living proof that one can become the captain of their destiny through sheer grit, hard work, and gumption. These values took Rodria from a little village in Indonesia to the world's largest corporate offices and from teaching students to counsellingCEOs and heads of state. This remarkable lady has seen it all, done it all, and keeps cooking up plans to see and do more!
She's exhausting! And utterly amazing!

It’s time to wrap this up, and I’d like to do so with a little gratitude.

I’ve had the chance to meet a lady who, I’m sure, is an honorary member of the Fraternity of Great Minds in Human History. For this, I am grateful.

Thanks to her giving me her time and attention in many a conversation, I’ve had the opportunity to gain perspectives on matters that truly matter. For this, I am grateful.

As a co-founder of Iconomic Branding, I have Professor Rodria Laline as a mentor, advisor, and friend who helps me shape and stay true to our values and mission. For this, I am grateful.

Rodria, you are a national, international, and interstellar treasure that I am honoured to have in my life. I can’t wait to see what you do next!